The Truth About Clowns, Sharks and Holiday Cards.

I do dishes only at gunpoint, I sometimes tell my kids to take the bus home when I actually could pick them up, I borrow 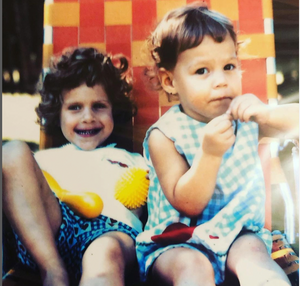 my sister's stuff and lose it and then lie to her about it (I haven't done that in years, though, Sibby), I eat pie out of the box instead of cut myself a piece, I usually have no idea where I left my car keys, I eat A LOT of cookies (more than I admit to), and I f'in HATE clowns.

HATING CLOWNS IS A SURVIVAL INSTINCT

I recently read somewhere that "Coulrophobia," that's the fear of clowns, took hold in the 1970s after John Wayne Gacy got caught for...I can't even talk about what he got caught for. But I was scared of clowns well before I knew a damn thing about that monster. One of my very earliest memories is of me standing in my crib crying, and my mom, OF ALL PEOPLE, coming into my room and winding the musical clown on my shelf. The same clown that was literally scaring the shit out of me, my mom thinks is soothing me. My poor mom. Now that I'm a mom I totally get it. We fuck everything up. Everyday. Wrong moves. All over the place. 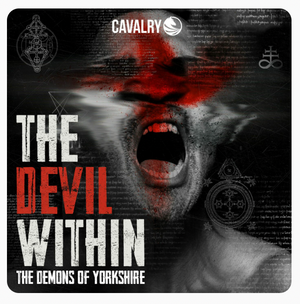 So now that I brought up murderous clowns, I have a confession to make. And no, it's not what you think and shame on you for even thinking I was about to confess to being a murderous clown. What I was going to tell you was that while commuting in and out of New York City for our off Broadway show this fall, Nini and I became ravenously obsessed with True Crime Podcasts. So much so that some nights after dropping Nini off I would speed home and RUN as fast as I could into my house in fear that I was going to, ya know, be....I can't even say it.

It's kinda weird, right? I'm listening to something that scares me SO MUCH that I have to run into my house like a crazy person. Which reminds me....

SPIELBERG WAS AWARDED FOR THIS?

You know what else wrecked my life? Not my mom. Why did you think I was going to say that?

and I have a raging case of it. Scientists have researched it and have declared that the movie JAWS wrecked an entire generation. I literally can't even put my TOE in the ocean when we are in Provincetown, and we spend an entire month there every summer! They have shark sightings up and down the cape and people are still going in the water? What is wrong with you? They have APPS tracking SHARKS and my phone alerts me to the latest sightings and the thing goes off not two to three times a month, but A DAY! All. Day. Long. Sometimes I get more shark sighting alerts than texts. Not good. Not good at all.

So we have found Provincetown "workarounds" where we can still enjoy the water while telling ourselves "sharks can't get in here."

For several years, we all told ourselves that the sharks aren't on the "bay side" of Ptown. Come to find out THAT is a total LIE. I always suspected we were kidding ourselves with that one. I mean, there are seals all over that bay. So don't tell ME to jump into the bay, no ma'am. I'm not doing it. I will sweat to death and suffer from a blistering sunburn before I I come face to face with BOB. Yeah, BOB. That's what they named one of the sharks that trolls around the "shark free" bay. Fourteen Hundred Pounds. What do you even liken that to? Even at my heaviest, that thing is one thousand times my size. Give or take. 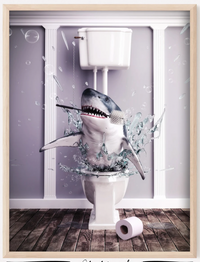 Pools, toilets, bathtubs, blue carpets. ALL. RUINED thanks to Steve Spielberg. We give him awards? I think he should be arrested. E.T. does not make up for it. It's not a quid pro quo thing. You RUINED the ocean for ME and countless other kids born in the 1970s. You gave Bob permission to ruin the Bay because I manifested him thanks to your little movie. Yes, I do think I am that powerful. Oprah tells me so. Your thoughts become your reality - The Law of Attraction.

I'M SO GREEN I EVEN RECYCLE...

I would like to congratulate those of you who have gotten Holiday cards out in a timely fashion. I can't get my kids to stand still, or together, or with their eyes open, or with clothes that cover their bodies appropriately, or push the hair out of their faces to create an appropriate holiday greeting card. It's a huge source of stress because I do not want to be removed from peoples Holiday card lists. So if you are reading this and think that the Ellis-Hendersons are snubbing you, I assure you it is not the case. I am holding out hope that we will capture the picture this weekend and it's just gonna be late. UNLESS I RECYCLE FROM YEARS PAST (they were WAY cuter too)? I mean, we order so many of those things. We've got hundreds of cards from years past we could send. Here's a smattering of a few, let me know which one you'd like and I'll send it along. 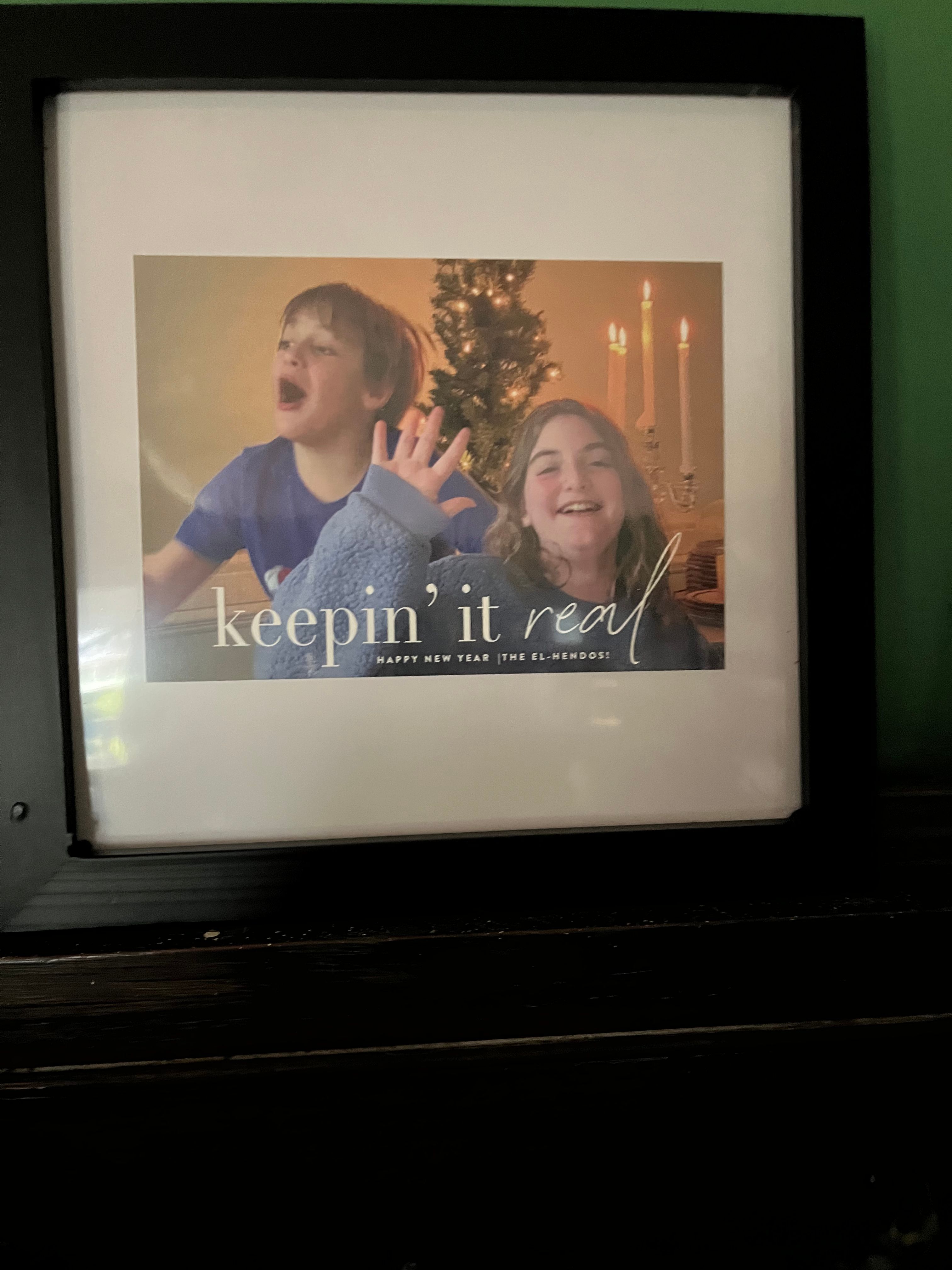