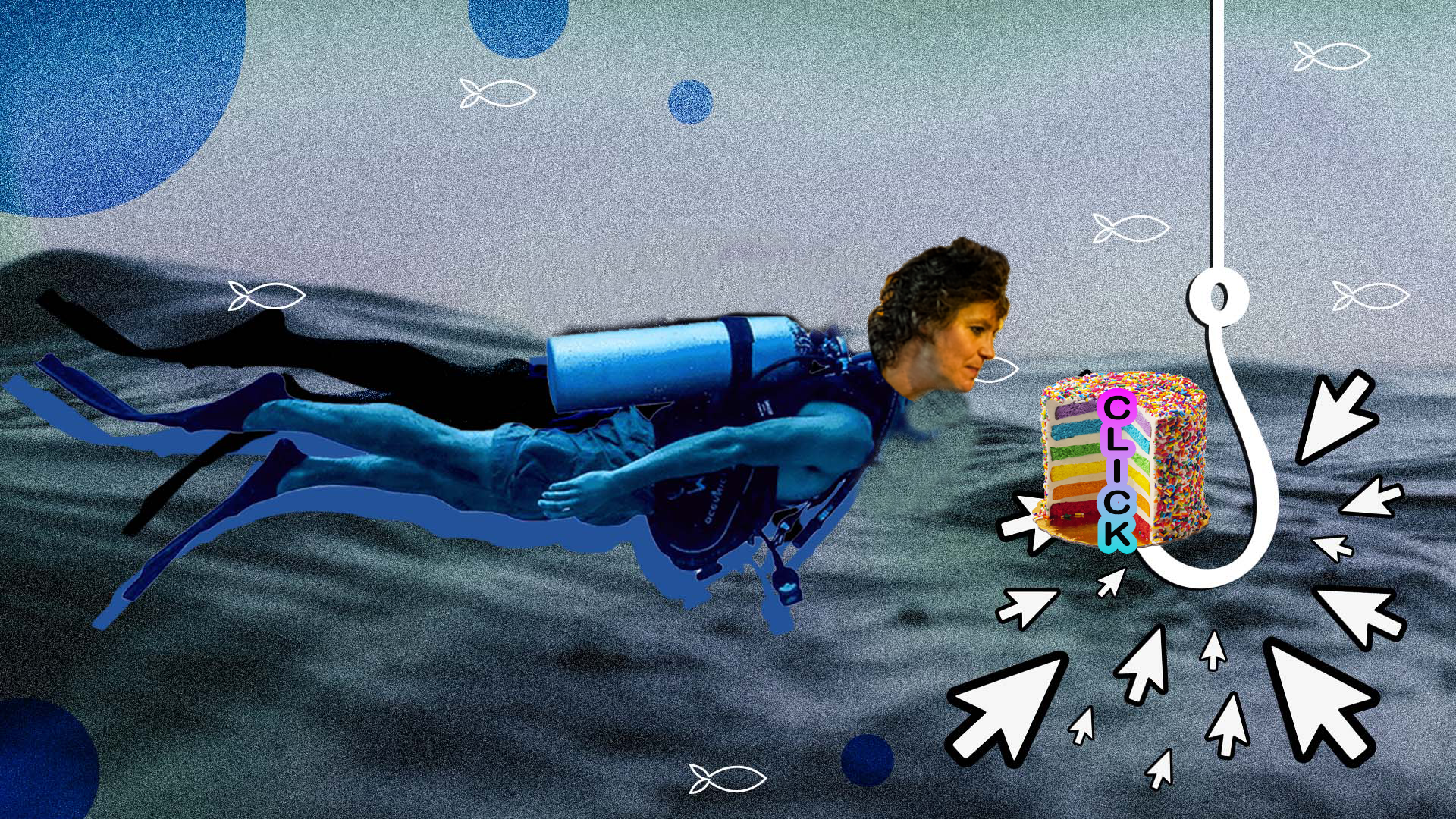 Today I learned all about how the Kardashians, Elon Musk, Madonna, Lady Gaga, Mariah Carey, Jennifer Aniston and Anna Wintour treat their assistants.

As if you need to read something to know exactly how they treat their assistants.

See, I went to twitter off an email from my kids school principal. Apparently he has a twitter account, which struck me as not the best idea? Or maybe a great idea? And I wanted to see what it was all about. I scrolled down 2 posts and suddenly there was a giant graphic of Elon that told me his assistant asked for a raise so he told her to take the next two weeks off and it prompted me to click to find out what happened to the poor assistant.

You know when you're watching a show and you guess what's coming next? I hate when I can do that. Haven't shows come further than that? I stop watching those shows. Yet, I clicked it. As if I didn't know what it was going to say. And to add insult to injury, of course, the answer to what happened was not there. Instead it told me about how badly Lady Gaga, and Madonna, and each Kardashian, Rihanna, Beyonce and even Sarah Jessica Parker treat assistants. Because it's important to remind everyone how much more evil women are than Elon Musk.

Keep in mind, I got here after trying to be an amazing parent who wants to see what the principal of her kids school posts to twitter. Concerned, curious, even eager to see what's happening at their school. Yet there I was, fifteen minutes later, completely forgetting how I got there. Scrolling...scrolling...scrolling. Who knew websites could scroll so long....

And finally. The answer. After two weeks off, Elon Musk fired his assistant.